In the sensitive market of Iranian theatre—where the promotion to a small yet fickle audience can make or break a production—how was it that we able to grab the attention of regular theatre goers, while also bringing in a new audience and selling-out the show? Taking on such a challenge would be a test for any of the top advertising agencies in Iran, yet compound this with the fact the production was to be the first ever running of a play by Iran’s critically acclaimed, yet contentious Bahram Beyzai, and you’d be excused for thinking we were mad for taking the project on. Mohsen Hosseini, the production’s Director, chose the challenge of putting on Beyzaei’s 1985 play, ‘Gholaman War’, or the otherwise titled, ‘The Squires’ Account of War; a Farce’, and chose us at Zigma8 Advertising Agency to help generate a buzz, and in turn, generate sales. We knew that the traditional approach would get the traditional response, and that pasting-up posters and writing up the usual blurb across the usual sites just wasn’t going to cut it. So, to inspire the existing theatre-going crowd and capture the imagination of a new audience, we chose a new approach. Our chosen strategy was to create content, that would create content, and use the power of social media to empower the existing audience, while inadvertently reaching a new audience. To do this we almost literally set the stage, using a multitude of engaging techniques with print and video. Our audience would almost literally be in the front row as they looked on at the promotional material. For this, we sent gift packs to celebrities and influencers, who were so impressed by our innovative approach to the promotion that they in turn shared it with their followers, in the form of “unboxing” videos. 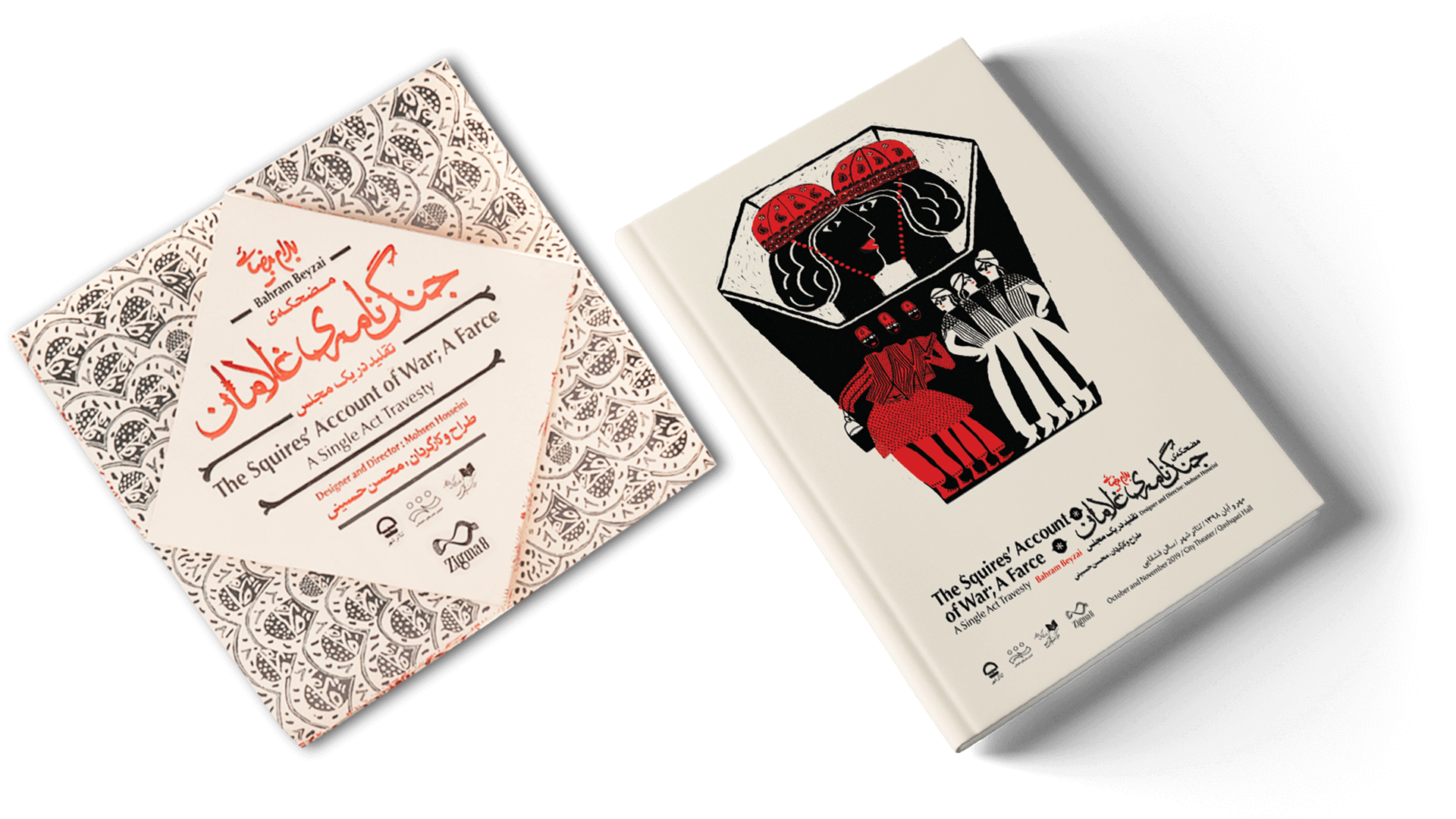 Our creative solution achieved its desired effect, helping the message go viral and helping the show sell-out within a week of the tickets going on sale. Also, as planned, our solution brought in a new audience, evidenced by the additional “non-seat sales” that had parts of our audience sitting the performance out, on the floor. As if this wasn’t enough of an ovation to our performance, our packaging and production of the show’s promotional material won us an award in the ‘Brand Identity and Design’ category at the ‘Sarv e Noghrei’, 7th biennial, hosted by the Iranian Graphic Designers’ Society. 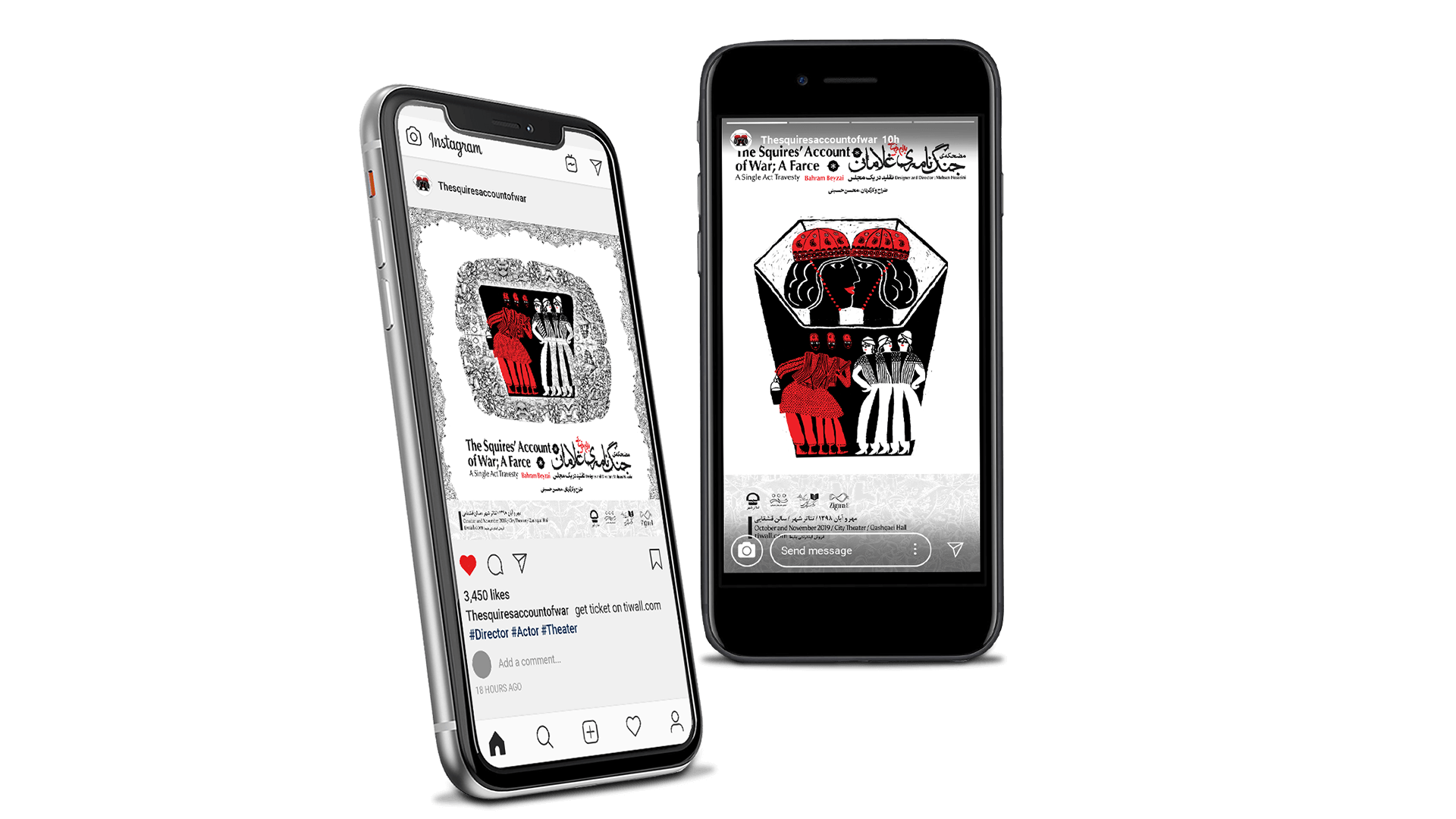