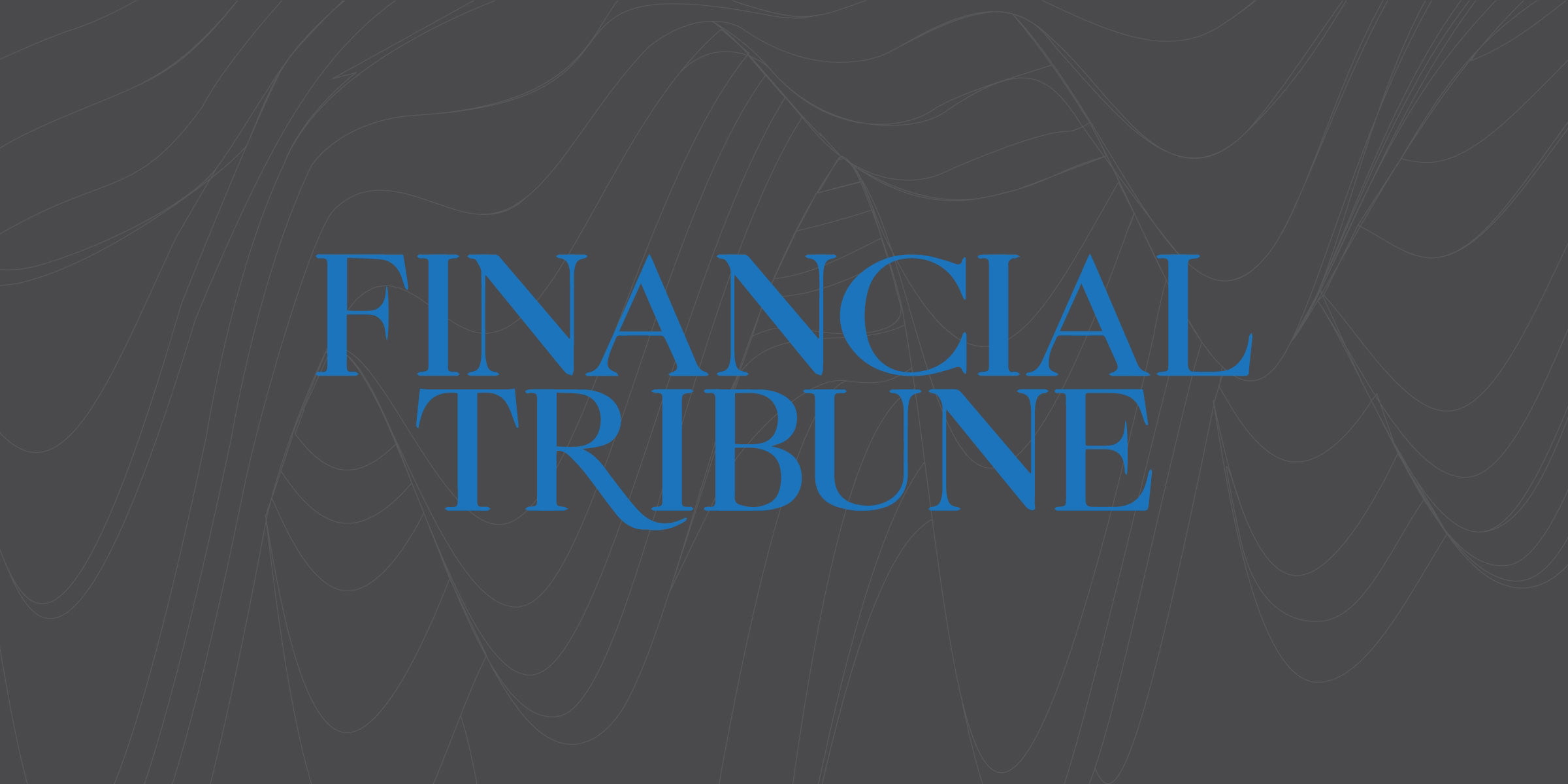 The role of top marketing agencies in Iran, on economic growth

Iran remains a tantalizing and exciting proposition, and the marketing communications (marcomms) industry should, now more than ever, be working at ways of developing it. We look at the opportunities available to both top marketing agencies in Iran, as well as advertising agencies.

The country has a predominantly young, outward-looking, and entrepreneurial population (56% of its 80 million people are under 25 years) and a hunger for brands.

One of the most wired-up countries outside the west—Internet penetration runs at 56%, and mobile penetration is now approaching 130%–it’s potentially a regional superpower.

Economic growth is strong and the country has more tech and advertising startups than anywhere else in the region. The young, urbanized population is stylish and well-informed, and educated. Its film, theater, and music industries are also thriving.

No wonder then that brands and their marketing agencies are interested in the country, reads an article published by global media platform and the biggest marketing website in Europe, The Drum. Excerpts follow:

Potential for advertising agencies in Iran

While progress is inevitably slow, the opportunity for brands in Iran remains potentially huge, and the big networks will be licking their lips at the thought of snapping up or working with, the country’s agencies. These include Zigma8, PGt, Nour, and IranNovin.

The best-known of these shops is Tehran-based Zigma8, whose founder and Executive Creative Director, Mir Damoon Mir, has established himself as something of a guru on his country’s agency scene.

“The first and most important thing to bear in mind when advertising and branding in Iran is that you are communicating with one of the most diverse audiences in the world,” he said last year.

“This is a vast community from the north of Iran to the south, and from east to west, with an unsaturated market in the big cities. Tehran is the second largest city in Western Asia and the third largest in the Middle East. It’s a large, multicultural community with a wide range of diversity.

“Even though the purchasing power of the majority of people decreased in the eight years of the [previous president] Mahmoud Ahmadinejad regime, this is still a demanding society when it comes to luxury brands and quality products and services. Many luxury malls have opened in Tehran and other Iranian cities in recent years, and most of them are fully packed on weekends.

About the Iranian people

“People enjoy shopping and having dinner or lunch in restaurants and fast food places. They love to dress up and go out to malls, to see and be seen, and even if they’re not shopping, they’re at least window-shopping. More than 15 large shopping malls are under construction just in Tehran, and many more in other parts of the country.

“I know lots of teenagers who work full-time for $400 per month, but when you look at their wardrobe, each item costs $150 or more, and it is all major brands. The community is very sophisticated about brands. Iranian consumers have a definite sense of style, and they like to show off.”

So, there’s lots of potentials. You can see why stylish brands such as Apple are interested in gaining a foothold in this potentially lucrative market.

The spanner in the works

Since then, a spanner has been thrown in the works with the election of the 45th US president. Donald Trump has made no secret of his desire to pull America out of the Obama deal and reimpose sanctions.

Leaving aside the geopolitical effects of such a move–far too complex to deal with here–outward-looking brands and agencies in the West will be disappointed if the door slammed shut just when it had been pushed ajar.

For all his bluster, Trump has, however, yet to enact any of his decrees: both his repeal of Obamacare and the “travel ban” have become stuck in the labyrinthine corridors of Washington politics, with no resolution in sight. And only recently UK Premier Theresa May underlined her government’s support for the nuclear deal.

Of course, no matter how this drama plays out, there will be significant challenges for any agencies wishing to work in the country. It is not simply a case of repurposing content from other areas of Europe or the Middle East, as this approach will be rejected by Iranian consumers.

Some brands will also find it easier than others to launch in Iran. Certain products are prohibited, while other types of foods and industrial goods will encounter tougher regulations, with the Iranian government keen to protect local producers.

About Iranian clients of advertising agencies

However, things look more straightforward for companies in the technology and telecoms space. Foreign advertisers are currently forced to pay a premium to advertise on Iranian TV, which will require expert negotiating skills by media agencies.

Although some large supermarket chains (notably Carrefour) have entered the market, the country is still dominated by bazaars and small shops, making it difficult for western brands to get decent distribution. These are not insurmountable problems, however. How to get world-class packaging design in Iran

Insights into the advertising and branding field in Iran All about Iran’s creative advertising and design industry