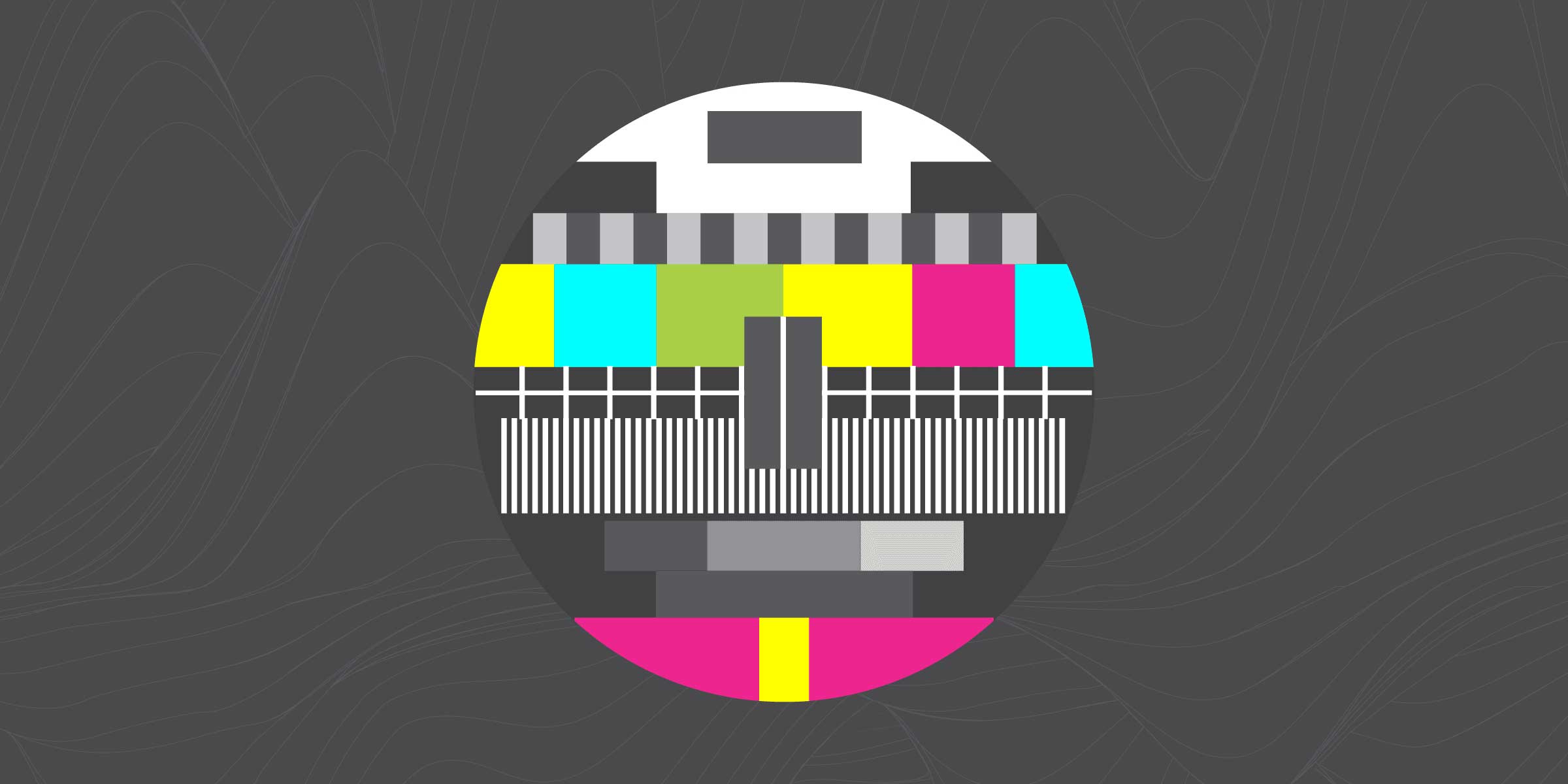 Radio and TV Advertising in Iran

According to a recent study by Tehran University on the media consumption habits of average Iranians, despite the Internet’s steady rise in popularity over the last few years, television remains the dominant medium in most Iran households. On average, the general population spends over three and a half hours a day in front of the TV, making it one of the most common modern leisure activities. Yet as powerful as TV advertising in Iran still appears to be, how do brands effectively place their advertising when consumption is either through local channels but with limitations, or through satellite but with possible penalties?

Before we explain the complexities, it is worth reminding ourselves that TV advertising is still one of the most effective means to advertise en masse, and likely to be more cost-effective when taking into account the cost-per-view. Although developing a television advert in itself is not necessarily a cheap process – whereby production costs can mean that there’s a high entry-level–those costs are of course distributed between potentially millions of viewers. “Considered a form of mass media, TV ads work well to attract attention, generate awareness and establish a preference for products and services”, says Lin Grensing-Pophal, author of ‘Marketing With the End in Mind’.

Aside from the cost-benefit, television advertising has always been able to appeal to multiple senses through its combination of text, images, sound, and motion, allowing it to effectively evoke emotional engagement. Advertising on television can also be seen as helping introduce a certain level of prestige, providing yet another reason why companies keep returning to this medium. Having said that, it’s worth remembering that because of the broad audience they target – particularly through major TV networks – TV ads tend to provide general, rather than very specific messages.

This is where we at Zigma8 | 360º Creative Communications show our added-value. Advertising costs in Iran – both on TV or radio – can vary dramatically, even beyond the normal variables. A “hot-spot” running on a local channel for example can cost as much $1000 per second. We establish our clients’ campaigns with costs in mind – right from the start – looking to achieve a cost-benefit that gets results, even on very tight budgets.

Costs can be dramatically reduced and large audiences still are found in Iran by advertising on satellite channels broadcast from outside of the nation. Although the rates for advertising on these satellite channels can be incomparably cheaper than IRIB, there might be repercussions for the local office of the company advertising. Owning a satellite dish receiver in Iran is forbidden and supporting channels that broadcast to the local Iranian audience can lead to complications in conducting business locally. Multinationals have been known to get around this by having offices outside of Iran run campaigns on Iranian satellite channels, seemingly without the knowledge of the local Iranian office.

Multinationals might occasionally look to integrate international campaigns locally through IRIB. In doing this slogans, pack-shots and even actors can be localized to keep the essence of the communication while avoiding misunderstandings and sensitive cultural issues. As with any nation, local observations must be met such as qualifying claims and as can be expected, Iranian adverts must conform to certain cultural observations. Top Iranian advertising agencies such as ourselves guide clients through this process, making sure that commercials conform to those observations and avoid getting rejected by the body that takes care of this on behalf of the IRIB.

The growing usage of internet media among Iranians is just one of the ways in which the landscape is changing. Local channels can be viewed online and even through digital boxes, not to mention through platforms such as Aparat – a YouTube alternative for viewers using Iranian ISPs. We at Zigma8 | 360º Creative Communications have seen an increase in requests from our clients for video content to be placed across various online platforms. Much of this relates to specific targeting of audiences and encouraging engagement, but the ability to be able to monitor traffic is seen as a big plus. Even with these shifts, all parties agree that conventional advertising through television commercials, as part of an integrated campaign can prove to be a very effective way to get a message with a large reach, frequency, and attractive cost-per-head.

In conclusion, advertising on television, let alone in Iran, can be complex, to say the least. So we invite you to meet us and discuss your specific case. Should a television advert be part of the result for you, know that we’ve got the expertise and experience to help make that all-important bigger impression.

5 Important Challenges of SEO for Digital Marketing in Iran How a Digital Creative Agency in Iran can convert potential customers to active ones?