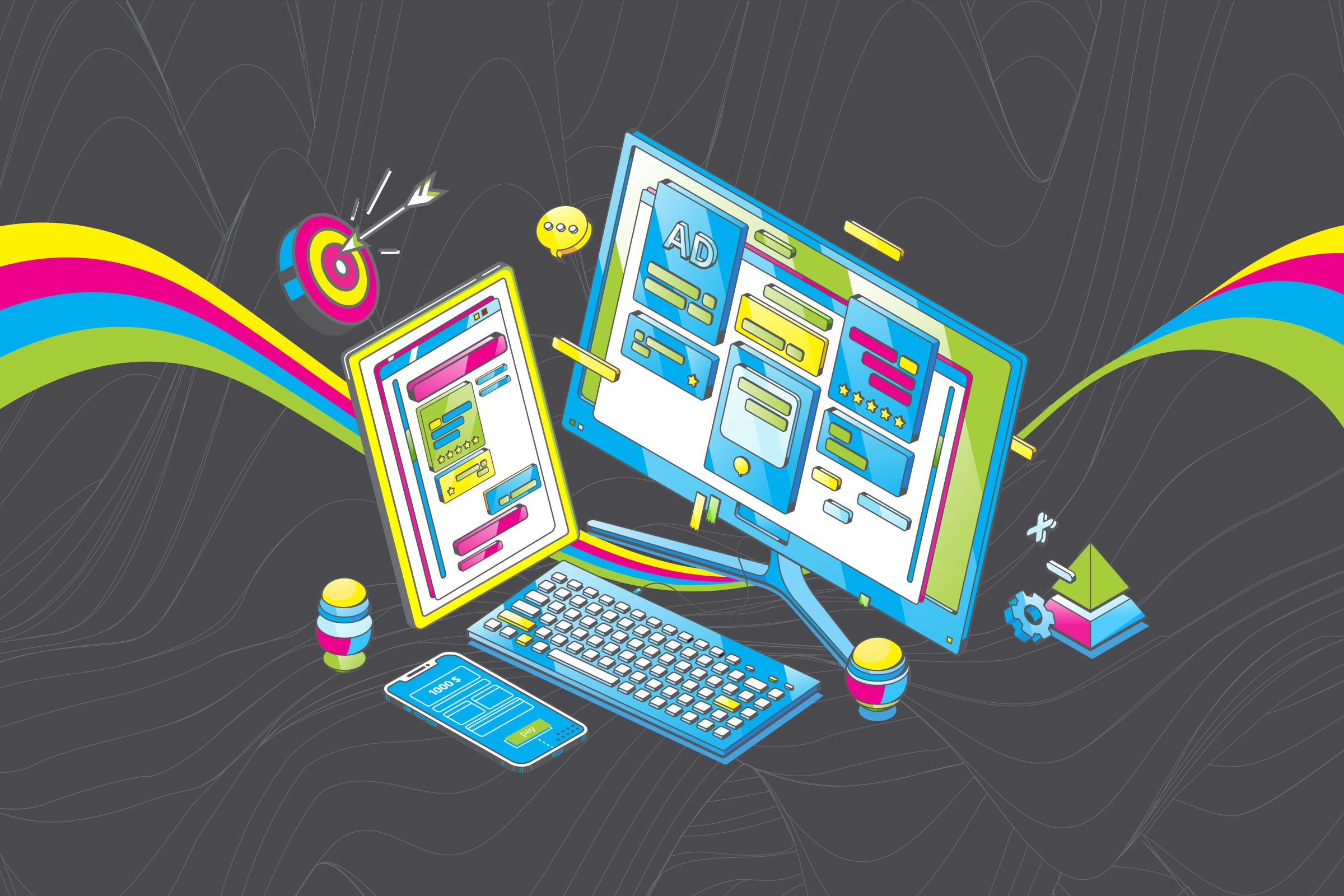 Navigating the Challenges of Digital Advertising in Iran

Today, Iranian consumers are leaning on digital media more than ever. Video is becoming a great revenue-generating sector for advertisers in Iran as broadband Internet is becoming more accessible and affordable. As a result, Iranian publishers are focusing more on creating video content since advertisers see video as a more robust form of advertising, especially for the younger audience. The video ad marketplace still needs to flourish and we believe that there are many gaps in the Iranian market to make the content more engaging.

Advances in infrastructural technologies have been a great enabler of growth in the advertising industry. These improvements have also introduced new platforms and formats to the AdTech industry in Iran. Advancements in Internet access, speed, and bandwidth have influenced mobile, video, and audio platforms. These changes have allowed advertisers and publishers to use more intuitive and creative approaches in order to have more efficient targeting methods.

Currently, there are 62.4 million mobile internet users in Iran, thanks to the investments made in this sector by all the major mobile operators in the country. Over 13.7 million Iranians are landline Internet subscribers who use ADSL or fiber optic services. Previous statistics from September 2017 were 47.3 Million mobile Internet and 10.4 million landline internet subscribers. As a result, Internet-based services have become more highlighted in the daily lives of Iranians which would eventually have a positive impact on the digital advertising ecosystem.

One of the challenges of digital advertising in Iran is that GENERAL DATA PROTECTION REGULATION (GDPR) Once enforced and coming to effect, the GDPR could cause some issues for advertising agencies since the core value of many businesses in this field is data-gathering and user targeting. In case of infringements, penalties could cost companies up to 4 percent of their annual global turnover or up to 20 million Euros. Iranian companies might also soon become  GDPR-compliant.

While Iranian advertising companies should be aware of the details of this regulation in order to not violate its terms, they can also see it as an opportunity that could increase their market size once complied with this act.

2. CHALLENGES OF AD BLOCKING IN DIGITAL ADVERTISING IN IRAN

Another challenge of digital advertising in Iran is ad blocking. It is one of the major threats to the AdTech industry and is continuing to become more widely used among users. Advertisements are the main revenue stream for many online publishers and ad blocking could be a major cause of revenue loss for publishers. According to PageFair, 11% of the global Internet population is blocking ads over the web and a total of 614 million devices are blocking ads. According to an audit by the Association for Online Publishing, during a two-year period between Q1 2016 and Q4 2017, the percentage of advertising impressions being blocked was fallen, while revenue loss kept on the rise for publishers. To recover the loss from ad blocking, many media publishers have turned to paid subscriptions in order to provide ad-free content for their users.

3. CHALLENGES OF AD FRAUD IN ADVERTISING IN IRAN

One of the biggest and most serious challenges of digital advertising in Iran is that most of the popular social networks, except Instagram, are blocked in Iran. Also due to international sanctions, AdTech service providers have restricted their services to Iran, including Facebook and Google. This two-way restriction has made the deal harder for Iranian advertisers to use programmatic advertisements. Currently, most of the advertisements on social networks/media in Iran are over Telegram and Instagram.

There are no official statistics regarding the number of Instagram users in Iran, but we estimate this number to be over 35 million users. Although Iranian companies aren’t able to officially place their ads on Instagram in Iran, a few have found a way to get around the sanctions and were able to target the users inside Iran using Instagram’s platform for advertisers. However, advertisers in Iran rather use influencer marketing as it brings more engagement and impressions with their given budgets compared to Instagram’s ads. Depending on the number of followers, and engagements, the prices among the influencers are different. An Iranian influencer on Instagram with 200 thousand followers receives 20 to 50 million Rials on average for a single post endorsing a brand. The top influencers in the +1 million followers league in the Iranian market on Instagram receive up to 200 million Rials for a single post. There are a number of Iranian influencer marketing platforms which help advertisers to track the performance of their influencer campaigns, however, there are still service quality gaps in this market.

CHALLENGES OF TELEGRAM ADVERTISING AND MARKETING IN IRAN

In recent years, due to the lack of access to popular messaging apps, Telegram was able to become a medium for Iranians and answered many of their digital needs. Unofficial statistics claim that 200 thousand people made a living using content creation in Iran, thanks to the 45 million Iranians on the app. Many Iranian Telegram channels and bots also brought a considerable amount of revenue for their creators with sponsored content and ads. While some AdTech companies in Iran have tried to implement a systematic measurement for advertisement’s efficiency and providing analytics, the majority of the advertisements on this messaging app are still done in a traditional process. On April 30th, 2018, Telegram got blocked in Iran and as the result, the number of views and also advertisements on the app hit a record low. While statistics show that the activity of Iranian users on Telegram was dropped during the first week of the ban, view counts of Telegram channels’ posts show that users are again coming back to this platform using VPN services.

All in all, running a digital advertising campaign in Iran has always been challenging for both clients and agencies, but the reality is that the globe is getting more digital every day, and accepting this shift is inevitable. Zigma8 | 360° Creative Communications, as one of the digital ad agencies in Iran, is open to assist brands and companies who have encountered these challenges and need advice on how to be efficient on digital marketing in Iran. Feel free to leave us an email or call us at our contact. Recent Changes in Online Advertising and Marketing in Iran

How Does Social media Marketing in Iran Influence Consumer Behavior?