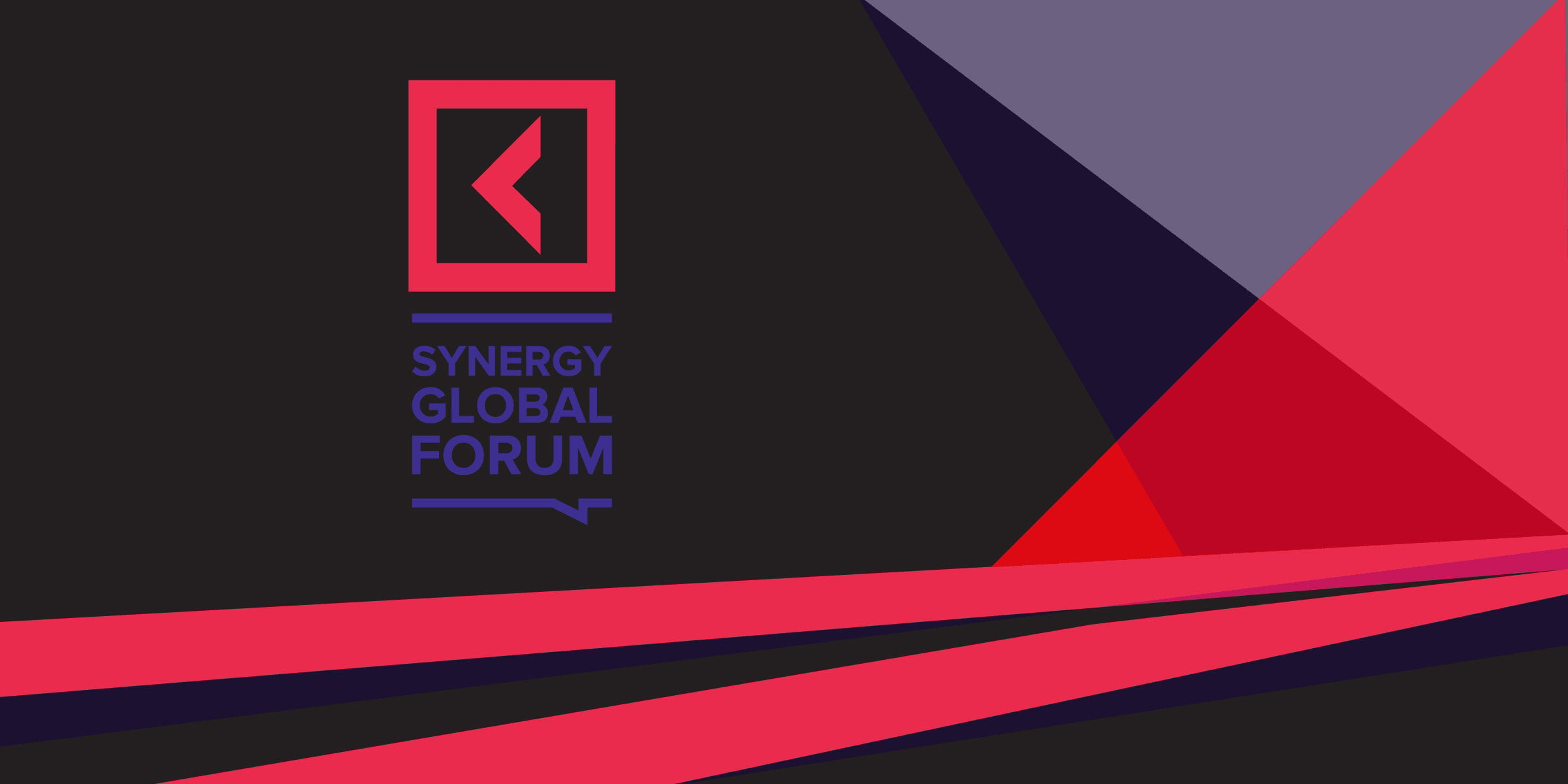 For many years the advertising industry has been comfortably defining campaigns and their media in terms such as ‘above-the-line’ (ATL*), ‘below-the-line’ (BTL**) and more recently, ‘digital’. As the years pass, however, we’re increasingly finding that these established definitions are increasingly failing to categorize our choices. With each digital development introduced to the media landscape and every digital integration made with it, we’re finding that those long understood lines are increasingly becoming blurred, certainly with respect to event branding in Iran. This trend is certain to increase, and with it, our misunderstandings — so with that said, is it fair for us to say that descriptions such as ATL and BTL should RIP?

This is a question we creatively put to the attendees of the Synergy Global Forum, Tehran, back in February 2017. This was to be Iran’s largest business event to that date for which the event organizers had entrusted the task of event branding, marketing, and live social media broadcasting to us at Zigma8 Advertising Agency. We saw the occasion as the perfect opportunity to demonstrate our point by demonstrating our abilities with new and developing technologies as well as media.

Aside from our existing branding and advertising activities for the event, we chose to use part of our designated presentation booth to grab the attendees’ attention and show off some of our other services here in Iran. We did this by centering a small advertising campaign around our big question: “ATL, BTL… RIP?”. To show this, and to show off our creativity we staged a funeral — but a funeral with a dramatic difference!

For our faux funeral, we’d arranged for three black limousines to be parked at the event entrance — each decorated with white flowers. Attendees would pass these before entering the conference center, after which they’d be met by our team who’d hand them each a white rose. They’d then be asked to pass the roses on — with their condolences — to the two altar boys waiting at our booth. Placed before these two suited alter boys was a black coffin, inside which lay our deceased — an actor — buried beneath promotional scrolls tied with black ribbons.

With this scene, we wanted to create a happening — something like a flash mob; something that was sure to gather a crowd that would film, photograph, and share on social media. To do this, during each of the day’s breaks we’d arranged for the Iran Philharmonic Choir — a 24-person ensemble headed by [name] — to fill the halls with the haunting songs we’d arrange for them to sing. As the songs gathered curious crowds our actor would reach out from the coffin so as to give the startled passers-by a scroll that explained what they were witnessing.

Using both our dedicated social media content creation team and the digital media channels we’d been entrusted to manage, we shared the happening to an audience of thousands both at the event and beyond. By doing this we were able to demonstrate how a campaign message can quickly be experienced by a large audience using both new methods and media, all while keeping costs very low. But among all the intrigue and interaction, were we able to demonstrate that terms such as ATL or BTL are now dead?

In short, our honest answer is: not exactly — mostly because our campaign did not involve ATL. Event management in Iran is tricky, and to reach our objective of, ‘demonstrating the benefits of our services to Iran’s prominent business leaders, using ATL media would not have been cost-effective for us.

We do however feel that our faux funeral illustrated a blending of BTL and digital, while also helping our audience understand how the same could be achieved with ATL. To see examples of how ATL is adapting with new technologies, we only need to look at how current means, such as on-demand TV advertising, are altering as a media. Top advertising agencies use these means to allow for better-targeted advertising as well as greater audience engagement.

In conclusion, we believe that these definitions are certain to adapt in meaning, or die-out over time.

You one-stop agency for event branding in Iran

As one of Iran’s top advertising agencies, we at Zigma8 make a point of making every one of our client’s pennies count, especially with respect to event branding in Iran. To do this, we make a point of avoiding simple and traditional media choices for the sake of profitability. When devising campaigns we combine effective media choices during the creative phase, allowing us to get big results, but with little waste.

If you’d like to learn more about how we can blend ATL, BTL with digital to bring your campaign alive, contact us on info@zigma8.com

*ATL refers to advertising strategies that promote brands through conventional forms of mass media such as TV, radio, billboards and print such as magazines and newspapers.