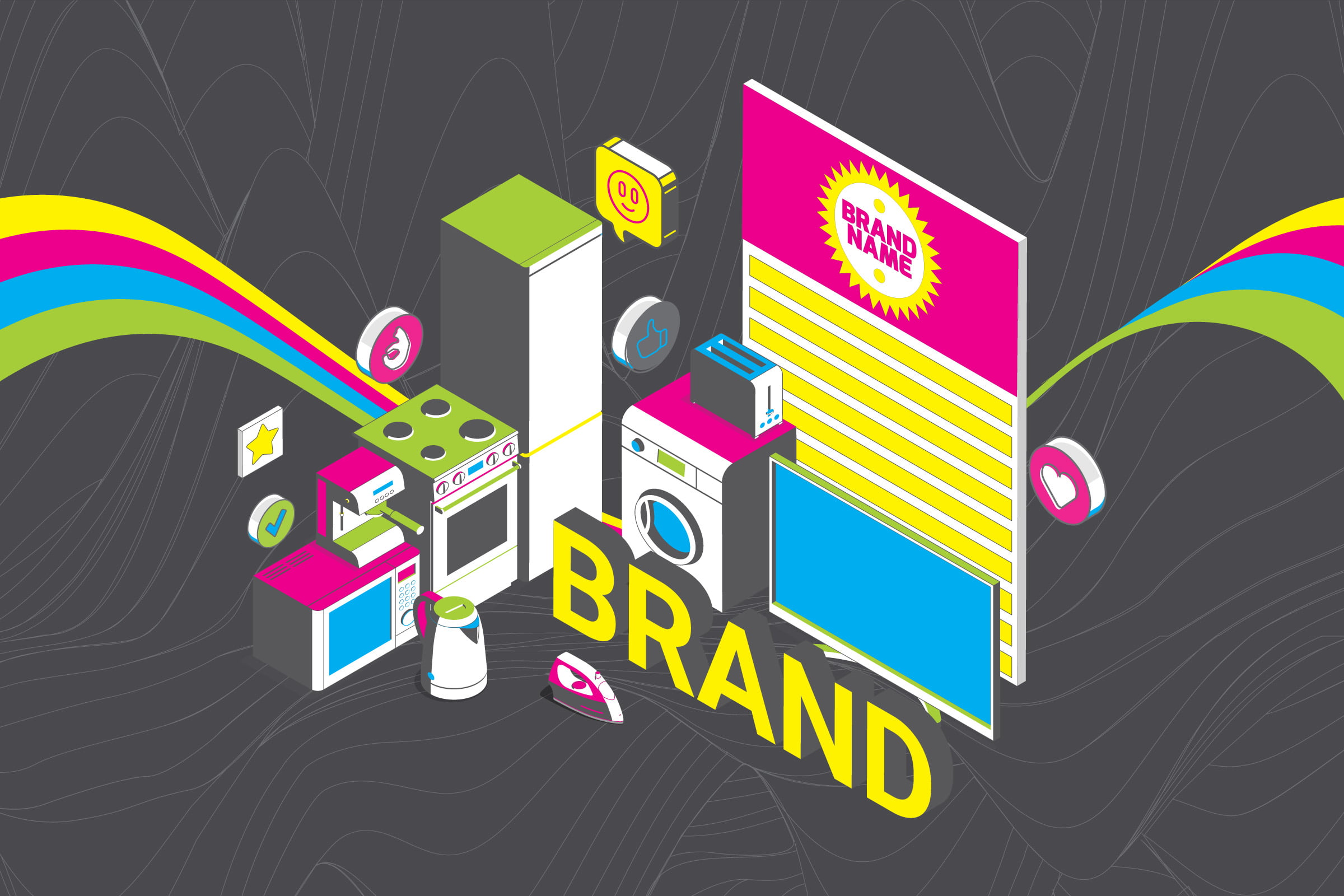 To run a successful home appliances brand development campaign in Iran, they called upon the experience and expertise of Zigma8 Branding and Advertising Agency in Iran. Although the challenge of plugging into the hearts and minds of Iranian consumers would not prove to be too difficult, simultaneously creating subsequent brand communication for the international audience would truly test what we ourselves are made of.

The concept of positioning with respect to brands is an essential practice that helps avoid market overlaps. Evvoli, themselves had created the foundations for this practice, choosing to differentiate themselves as a neo-modern, Italian-inspired manufacturer. Saying so, was not going to be enough, so Zigma8 designed a brand development campaign in Iran by a multi-phased strategy that would step-by-step appeal to the consumer’s sense of pride and passion, which in turn would link to commonly understood ideas about Italian pride and passion with respect to design.

To kick-start this story, Zigma8 went big, using premium media to effectively portray an authentic Italian feel. To achieve this, Zigma8 deliberately avoided the conventional international ATL adaptation and opted to use the Italian language, which both helped grab attention and sell the story. Having established the association, they then brought the story to a new chapter, extending it to BTL and online activities, and adapting it to appropriately associate with the term, “home of style”.

To successfully communicate this, Zigma8’s strategy was to never translate it, but always show it by avoiding any localization of the brand, consumers would avoid diﬀering personal interpretations while inadvertently being convinced of authenticity. For an international home appliances brand development in Iran, Zigam8 created a multiphase satellite TV campaign using international-quality motion pictures with Italian-only voice-overs.

Zigma8 used an innovative approach of literally changing the language of communication by using only the Italian language in a high-frequency TVC, consumers were shown a uniquely diﬀerent advert with only one familiar word, “Italia”. This word, in this context universally evokes the same thing among nearly all Iranians, which in the case of Evvoli, was exactly what was needed as a successful home appliances brand development in Iran. In achieving this, the Evvoli brand was immediately up for consideration among other foreign brands in the context of the Iranian newly-wed custom. This is because both the bride and groom’s sides can be reassured that Evvoli means the same thing to one another.

In conclusion, Evvoli was able to provide consumers with an alternative story to help them claim status at an all-important customary moment in their lives. In addition to this, the brand’s jingle reached a meme-like status due to its uniquely non-localized approach of being Italian-language only.

As a testament to the strategy of a successful home appliances brand development campaign in Iran, Zigma8 was informed by the client that sales of Evvoli over doubled to 72m USD from when the brand was indirectly present in the Iranian market. Radio and TV Advertising in Iran