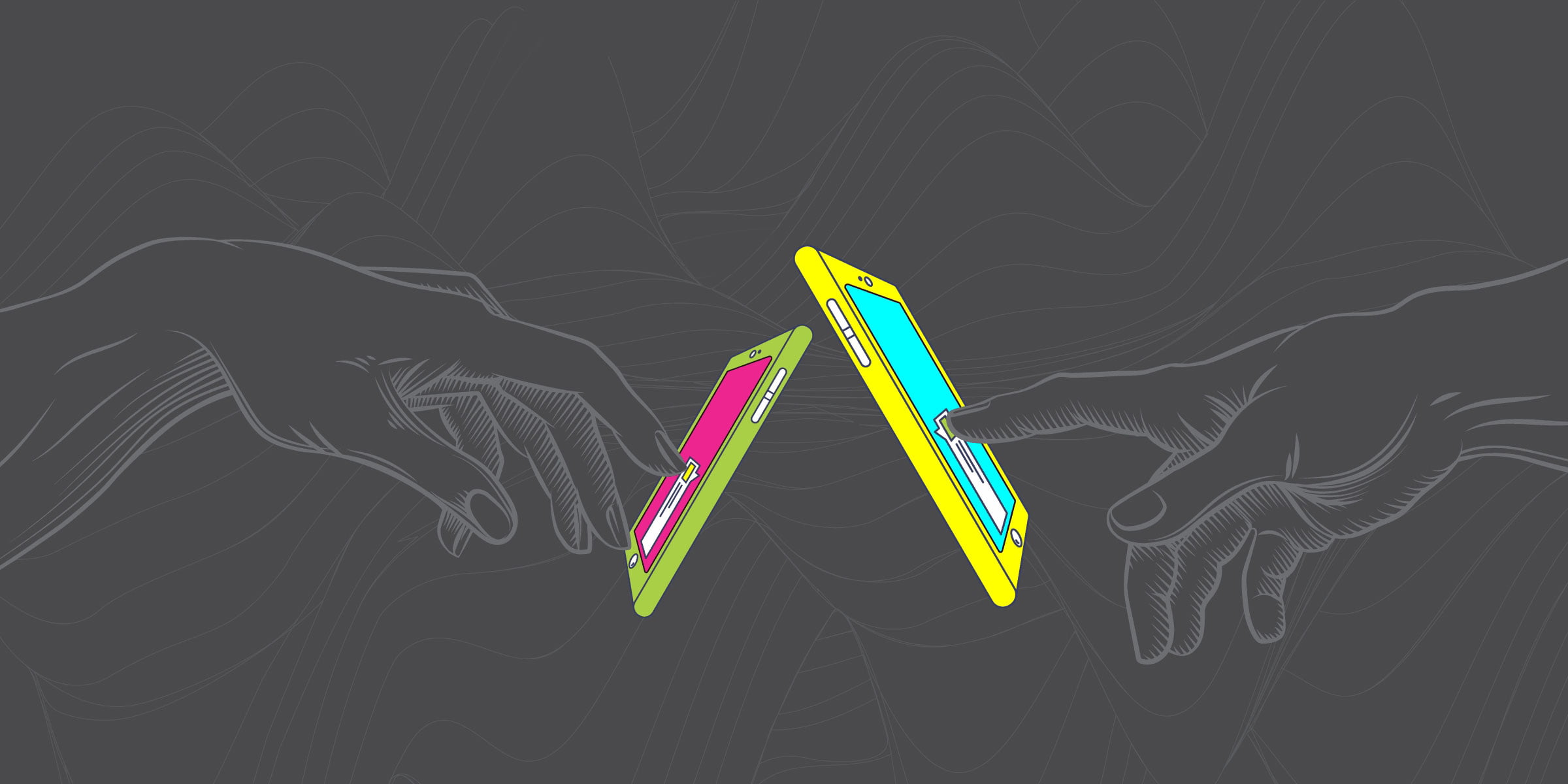 Multicultural advertising agencies can tell you the answer to the question: How can geographical borders be crossed by brands and what should be avoided in transit?

The Internet has made us all global companies. In cyberspace, on our desktops, and on our mobile phones, where you are has become increasingly irrelevant. But as companies enter the global market place, cultural differences can affect the success or failure of brands.

At Zigma8 multicultural advertising agency in Iran, we not only have international experience with branding, but experience with introducing international brands to the Iranian market place. We work with our customers to avoid branding pitfalls, because we understand that as the world becomes more diverse names, symbols, and brand attributes have to be free of negative connotations in ethnic and religious communities.

As a creative branding agency, we’ve highlighted a few areas in which brands can find themselves impacted by cultural differences.

. Names
Certain names in English may have unintended connotations in different languages. For example, according to some stories, Chevy named one of its models “Nova,” discovering after it was launched that it means “won’t go” in Spanish. In Iran, a popular Turkish brand of soft-cheese entered the market with its new local name “Kibi”, avoiding the use of its similar sounding original name, which has a negative connotation when translated.

. Color
Each culture has its own unique heritage. In China the color white was historically associated with mourning. In Korea the color yellow is associated with the center of life. Here in Iran, green has strong religious symbolism related to the Shia faith; turquoise, however, can denote historical prestige.

. Symbols
Visual iconography has the ability to transcend language barriers. However, a symbol with positive or sacred connotations in one culture may have exactly the opposite connotation in another. This is the case with the old Indian symbol for luck, the swastika, which to much of the rest of the world is associated with the rise of fascism before World War II. In Iran, it could be a good practice to avoid symbolism heavily associated with America, due to sensitivities brought about from recent history.

How Social Media Marketing in Iran Became a Necessity? Choosing an outdoor advertising agency; the best way to develop a marketing campaign in Iran Why choosing an Integrated Marketing Company in Iran is important?