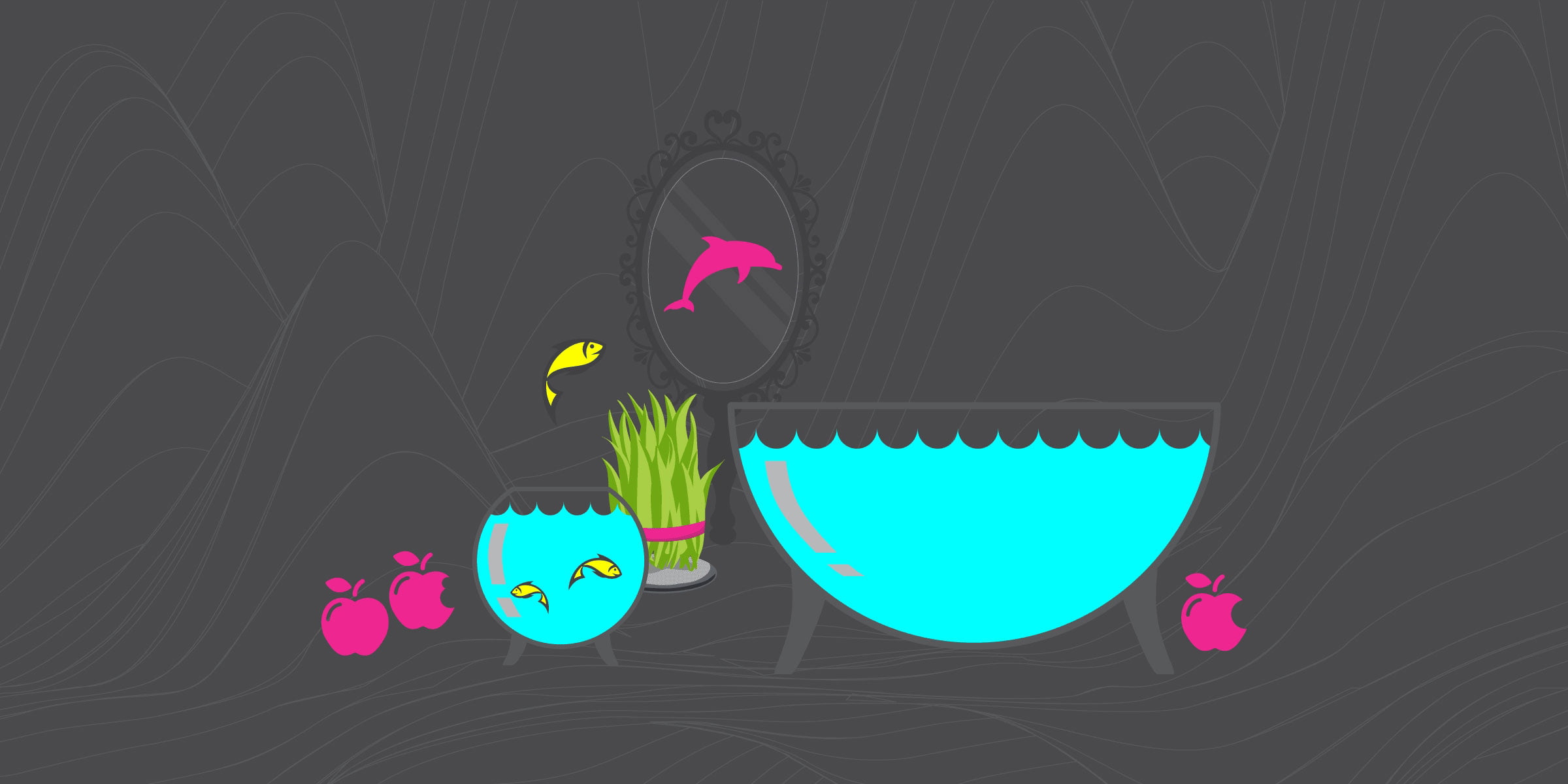 A gift by an Advertising Agency in Iran

Hey you – Arash! – it’s the time to extend the borders and aim the targets globally

At Zigma8, we know well, that you know your business well – where to aim and what targets to hit. We believe that this gift for the Iranian Norouz represents us – an arrow: exquisite, effective and in your hands. With this, we’d like you to know that we’re ready to strike at any target you set for your branding and advertising needs in Iran or around the world.

It is said that a heroic man with a specially made bow and arrow share a mythical history in the making of Iran. Story has it that Arash the Archer was the man chosen to arbitrate by firing that arrow – it’s landing place defining the future border of Iran while extending the nation’s existence in the world.

The reality of the modern times increasingly shows us that established borders are becoming blurred, with brands branching out, creating equally as impressive impact across the world. Ever-present technologies and ease of transport have brought brands from far-off lands into into the lives of Iranians, and in turn, and in time, we are working with you in hitting your advertising and marketing targets in Iran whatever you chose them to be.

Although by coincidence the story of Arash the Archer is said the be set around this time of year – a time where we Iranians celebrate our new year – it is not by any coincidence that we mark the occasion with this gift of an arrow. With it, we’re aiming to extend the borders of Iran by creating and developing Iranian brands, both spreading them inside and outside of the borders of Iran by designing and executing out of the box, effective marketing and advertising campaigns. Yes you, you are the Arash of today, and we know how to create that magic arrow for you. Why Influencer Marketing in Iran is so popular?